People come to Australia seeking safety from war, violence and discrimination. As signatories to the UN 1951 Refugee Convention, we have an obligation to help.

Everyone has a right to safety

Australia has been a safe home for refugees since 1945, when half a million Europeans displaced by World War II were granted asylum. In 1954, Australia signed the UN Refugee Convention – making the commitment to not send refugees back to a place where they may be persecuted.

Since then, waves of refugees have come to Australia from across the world – but not everyone has been welcomed equally. In 2013, Prime Minister Kevin Rudd stated that no asylum seeker who arrived by boat would get permanent protection in Australia. There are now thousands of refugees in Australia who have held temporary protection visas for up to a decade, unable to build stable lives. A UN Human Rights Council working group has condemned Australia’s cruel practice of indefinitely incarcerating people seeking asylum. In recent years the government has cut income support for people seeking asylum and reduced the refugee intake. 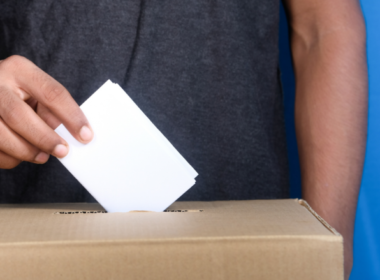 As you consider who you will vote for at the coming federal election, consider asking your local candidate for their… More 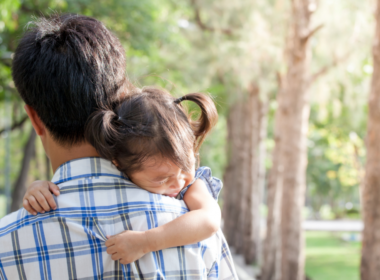 Kabir is a businessman, a refugee from Afghanistan, a husband, a father and a volunteer with the Asylum Seekers Centre…. More 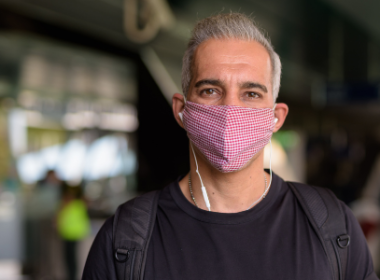 Arthur*, 60, has been sleeping rough in Sydney for several years while he waits for permanent protection. He’s deeply anxious… More

Refugees bring strength, resilience and many talents to the Australian community. The Australian government’s shameful legacy of detention and unfair processes must end so we can make people seeking asylum feel safe and welcome in Australia 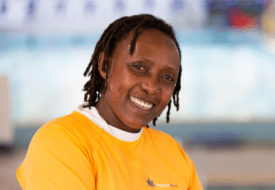 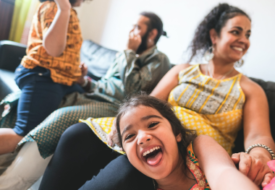 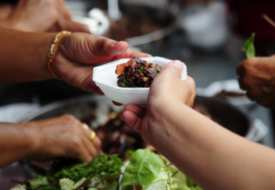 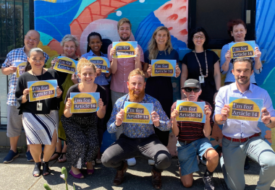